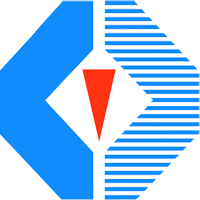 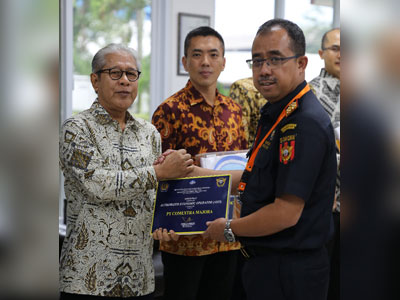 Based on Decree number 714/BC/2017 dated on December 20th, 2017 issued by the Directorate General of Customs and Excise, PT Comextra Majora® is recognized as an Authorized Economic Operator (AEO). This International-scale certification is given as recognition of the security system of facilities and supply chains implemented by PT Comextra Majora®, in addition to the recognition of such security system, the Directorate General of Customs also provides additional facilities for export and import activities for AEO certificate recipients.

On March 27, 2018, the Director General of Customs and Excise Heru Pambudi handed over the Certificate of Authorized Economic Operator (AEO) to the company which receive AEO decree that was issued in December 2018, and one of them is PT Comextra Majora®. This event was a series of Presidential Gathering with Customs Facility Users and Launching of Online Licensing held by Directorate General of Customs and Excise (DJBC) at PT Samick Indonesia, Cileungsi, West Java.